Our planet is endowed with extravagantly rich mineral ore deposits. How did we get them and why is it significant? It turns out that the source of these deposits is not indigenous; rather, large asteroid/comet strikes over the past 2 billion years produced Earth’s richest metal ore deposits.

For example, an asteroid or comet 10–15 kilometers in diameter struck 1.849 billion years ago just north of what is now Lake Huron in Canada to form the Sudbury Basin.1 The impactor itself was rich in nickel, cobalt, and platinum group metals. However, it struck with such force that nickel- and copper-rich magma from Earth’s mantle filled the crater. This 150–260 kilometer-diameter crater ranked as the world’s leading source of nickel until the 1970s. For many decades, it accounted for 95 percent of the world’s nickel market.2 It still accounts for a third. At least as far back as 10,000 years ago, the Plano culture people mined copper to manufacture tools, weapons, and jewelry.3 This early use of metallurgy was a significant factor in the launch of human civilization. Also, due to the high mineral content of its soil, the Sudbury Basin is the best agricultural land in northern Ontario.

Earth’s crust does not contain any naturally occurring highly siderophile (iron-loving) elements (gold, platinum, iridium, osmium, rhenium, palladium, rhodium, and ruthenium) and very little of the moderately siderophilic elements (cobalt, nickel, silver, and tungsten). They exist in great abundance, however, in the planet core and lower mantle. It takes asteroids or comets larger in diameter than 10 kilometers striking Earth at high velocity to bring lower mantle material to the surface. Such asteroid and comet impacts were much more frequent previous to 3 billion years ago. Hence, it is no surprise that the only pristine continental crust dating older than 2.5 billion years—the Kaapvaal Craton in South Africa and the Pilbara Craton in Western Australia—are richly endowed with highly siderophile and moderately siderophile elements.

An asteroid 5–8 kilometers in diameter created the 100-kilometer diameter Popigai Crater in northern Siberia. The asteroid struck with such force that it instantaneously transformed graphite in the ground into an abundance of diamonds. These diamonds range in size from 0.5–10.0 millimeters and the Popigai Crater region ranks as the world’s largest known diamond deposit.

The asteroid and comet belts in the solar system, plus the mass and orbital distance of the Moon, are such that Earth receives enough major impact events, especially early in its history before the appearance of animals, to salt the crust with rich mineral ores. These ores played crucial roles in the early launch of metallurgy and the eventual development of global, high-technology civilization. On the other hand, Earth, especially during the human era, received a sufficiently low number of major impact events to pose no risk to a high human population and global civilization. 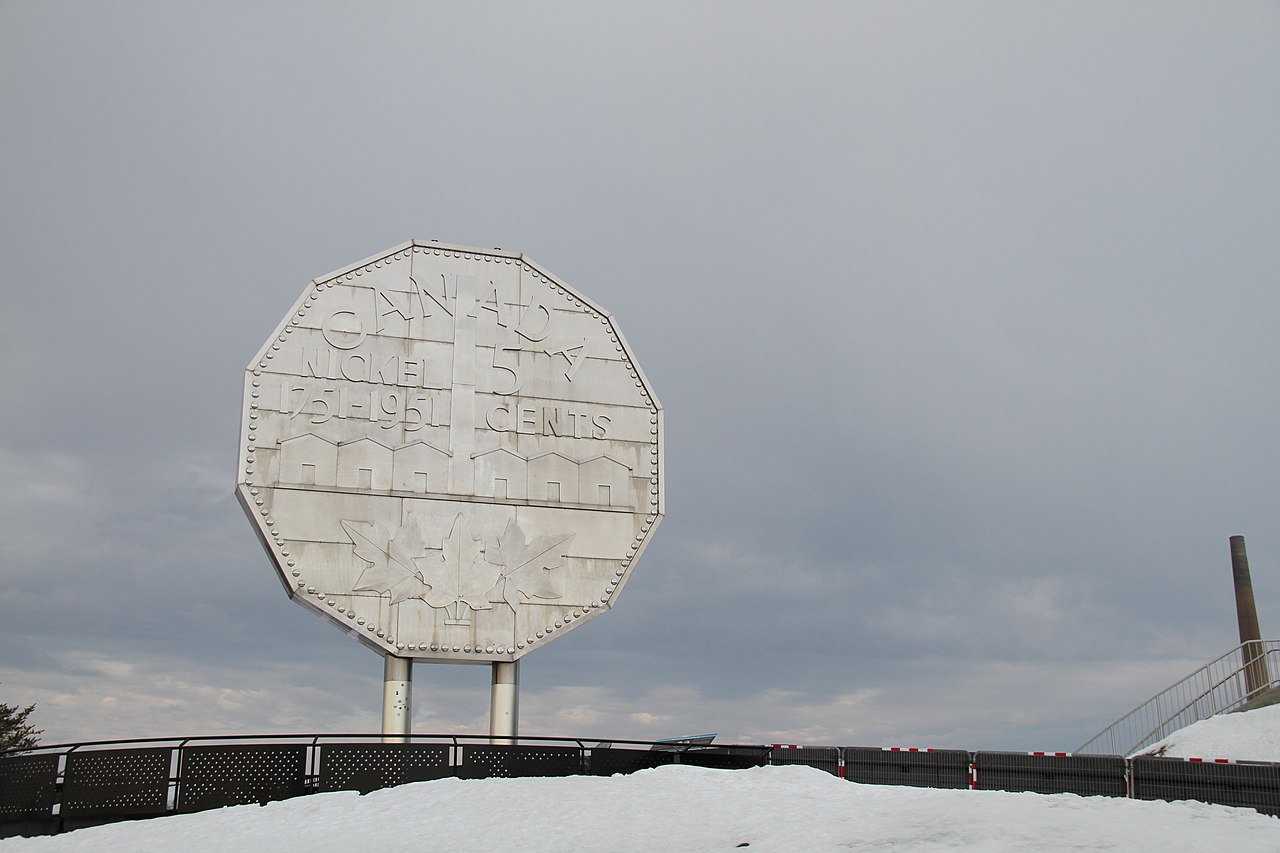