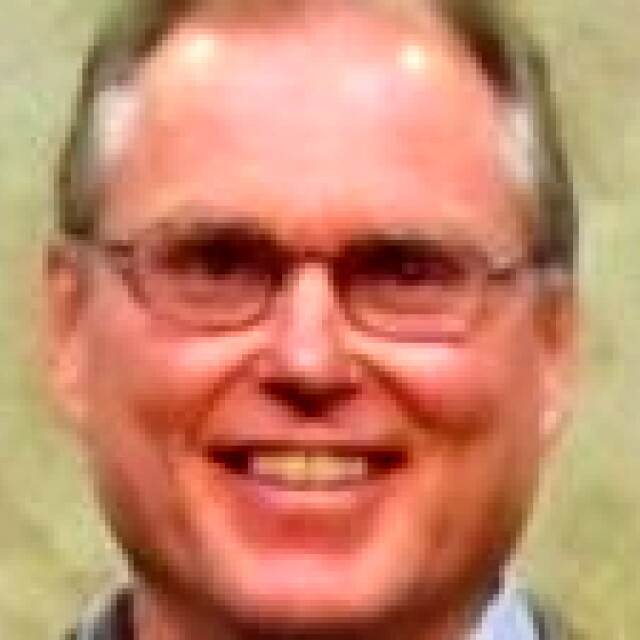 “Now thank we all our God, with hearts and hands and voices,
… Who from our mothers’ arms, hath blessed us on our way,
With countless gifts of love, and still is ours today.”

This famous hymn of thanksgiving at mealtimes and other occasions was penned by a pastor who had been busy with as many as 50 funerals a day, including one for his wife! In 1637, pastor Martin Rinkart was taking care of the people in the overcrowded, besieged city of Eilenberg, Germany. People in the walled city were dying of starvation and disease, the cause of death of millions during the prolonged Thirty Years War. Other ministers had either died or fled the city, and pastor Rinkart was on his own. Yet, there is no hint of “woe is me” in the words of his classic hymn; only grace and gratitude. As pastor Rinkart discovered and counseled, there are always things to be thankful for!

Thanksgiving is a wonderful holiday! And giving thanks is itself a wonderful – and even POWERFUL – thing! It is the mindset that takes us out of ourselves and into the presence of God (Psalm 100)! The Bible says, “In everything give thanks: for this is the will of God in Christ Jesus concerning you” (1 Thessalonians 5:18). Being thankful (instead of resentful, for example) opens us up to the Lord – to hearing and doing the will of God which He desires particularly for us, and for our best interest!

In especially evil times, such as we seem to be in now, we can continue to look to the wonderful truths of our great Creator, our Savior, and the Word of God! And we can be thankful that we have been cautioned and counseled about the evil of this world. The Bible says we are not to be “ignorant of his (Satan’s) devices” (2 Corinthians 2:11). Satan’s “devices” are many, according to the Bible – including deception, fear, intimidation, hatred, doubt, and despair.

“Readers are advised to remember that the devil is a liar”, as C.S. Lewis dryly put it in his preface to The Screwtape Letters, his novel about a dialogue between two demons. And so we can be thankful indeed that God gives us truth to recognize those lies. And that He tells us how to “stand” (Ephesians 6:11) against those “devices” – “the wiles of the devil” – for ourselves, our families, our communities, and nations. “For the weapons of our warfare are not carnal but mighty through God to the pulling down of strong holds [strong holds of the world, the flesh, and the devil]” (2 Corinthians 10:4).

Over and over, people have predicted the demise of relevance of the Bible to this world, to science, to technology, to modern society, and even to human hearts. Rulers, religions, philosophies, ideologies, Nazis, Humanists, Communists and Evolutionists – have all proclaimed it was time to throw out the Bible. But we can be thankful that its truths are timeless, and solid as a rock. And that its relevance is greater than ever! The Bible’s understanding about the past, present and future is simply amazing – and comforting to those who believe in the Savior Jesus Christ.

Christians can even realize that the kinds of mysteries which modern physics touches on point to a spiritual reality consistent with biblical truth. For example, on October 4, 2022, the Nobel Prize for Physics was awarded to three scientists whose work has proven and applied a very strange phenomenon called “quantum entanglement”.

Elementary sub-atomic particles such as photons of light which are “entangled” remain “entangled” no matter how far apart they are. And if you manipulate the quantum state of one, then you automatically and immediately (instantaneously) also manipulate the other – even at great distance! Since the time that Albert Einstein and others discussed the theory, experiments have repeatedly confirmed this. In principle, you could place two entangled particles on opposite ends of the galaxy and still have this instantaneous phenomenon! But how, they ask, can it be faster than the speed of light?!

Quantum Entanglement seems to be a paradox for which there is no resolution – like the fact that light demonstrates both particle and wave properties. Yet, scientists are now applying it and working with it.

Referring again to The Screwtape Letters, Screwtape (the higher-level demon) advised Wormwood (the lower-level demon): “Don’t encourage science (I mean, the real sciences) as a defense against Christianity. They will positively encourage him to think about realities he can’t touch and see.” As Lewis recognized, science, “real science”, is on our side, folks! It supports the Bible, not Beelzebub! And note that Lewis wanted to distinguish “real science” from pseudo-science!

Of the 10 lepers Jesus healed in Luke 17, only one went back to thank Him. So Jesus commented, what happened to the other nine who were healed? Then He said to the one, “Arise, go thy way. Thy faith hath made thee whole” (Luke 17:19). Not only was he healed outwardly like the other nine, but the thankful leper got an inward healing also! In essence, saving faith in the Savior is thankfulness for what Christ has done for all of us on the cross. Like quantum entanglement, giving thanks unlocks a long-distance power – aligning us instantaneously with the alignment of God in a power capable of “the pulling down of Satan’s strong holds”.

This Thanksgiving, Creation Moments is thankful for our expanding international outreach. In spite of the many challenges we are all facing, this is something which you have helped make possible! One affiliate ministry which has for over 20 years translated our programs and materials into the Russian language is “The Christian Center for Science and Apologetics”, based in Ukraine. Needless to say, they have had hardships! And concerns! – similar to pastor Martin Rinkart in “The 30 Years War” of the 1600s. They wrote to us this month the following: “We highly appreciate your prayers for all of us in Ukraine…. We continue the Kingdom work despite all the odds. Creation Moments materials are among the most effective tools we have.”

Thank the Lord for His grace and blessing. This Thanksgiving, we are so very thankful for your prayers and other support, and our “entanglement” together within the Body of Christ!

Image: “Now thank we” by R.J. Michaud (Image of “Girl Giving Thanks”  by Gordon Johnson from Pixabay.com)